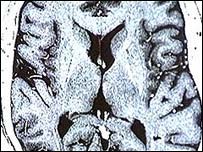 While searching for some links for my previous post I stumbled upon this BBC article.

But while this might sound good in theory, the Swedish team believe these new cells could contribute to the development of alcohol dependence.

The Karolinska Institute research appears in the International Journal of Neuropsychopharmacology.

Lead researcher Professor Stefan Brene said: “We believe that the increased production of new nerve cells during moderate alcohol consumption can be important for the development of alcohol addiction and other long-term effects of alcohol on the brain.”

Alternatively, the extra cells might help with learning and memory, he said.

Another theory, according to the researchers, is that the tranquilising effect of alcohol triggers the growth.

All of the new cells developed normally.

A spokeswoman from the Campaign for Real Ale said: “It is well known that alcohol in moderation is good for your body so it’s no surprise it’s also good for your mind.

“Maybe that is why lots of pub quiz teams are so bright.”

A spokeswoman from Alcohol Concern said: “This type of study could prove useful in the long term to shed light on the relationship between alcohol intake and dependency.

“However, very little can be drawn from a single animal-based study at this stage.

“Much more research is needed to explore the relationship between drinking patterns and their effect on the human brain.”

Thought it was interesting. Especially the part about the mice prefering alcohol. I wonder what happens to those poor mice – maybe they end up like Speedy Gonzalez’s cousin Slowpoke Rodriguez. (Did you guys know that Speedy was taken off the air becuase of “racial stereotyping!?”) 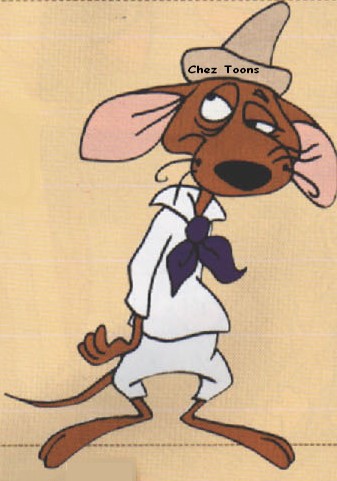 Anybody else think that Dave is secretly participating in this research?!

One thought on “Alcohol makes your brain grow”